What Americans Spend on Holidays

What Americans Spend on Holidays 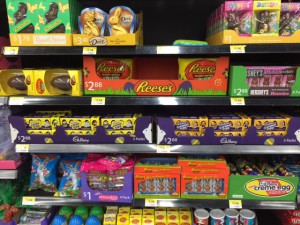 The National Retail Foundation sends out press releases that outline their predictions for consumer spending each holiday season. The 2007 – 2009 recession is quite evident in the dips in the charts of the predictions. Some economists argue that due to unemployment and under-employment Americans have not yet fully recovered from the effects of the recession. 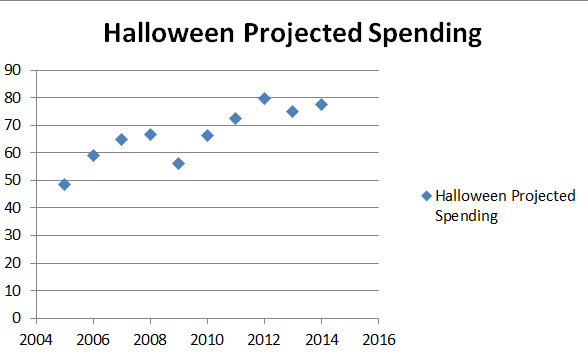 At first glance, it would appear that by 2011, consumers were confident enough in the economy to return to plan to return to previous spending levels. Adjusting for inflation, however, paints a slightly different picture. 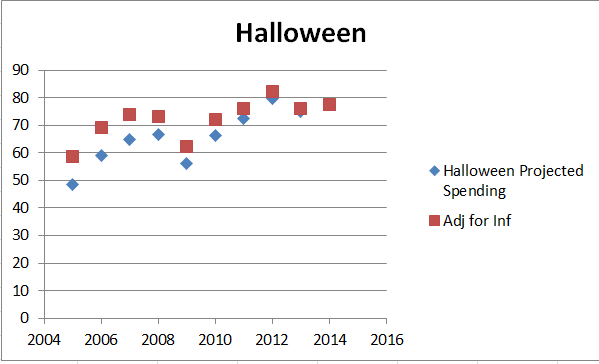 Projected spending in 2014 and 2015 are only slightly above 2008 predictions when adjusted for inflation. 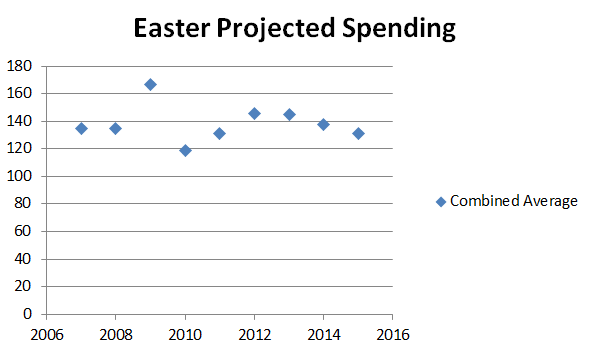 Ideas for creating lessons from the data